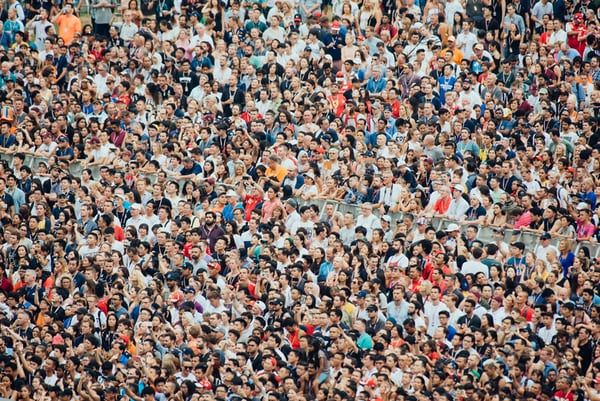 What is normal? Finding the norm that suits you.

But the waters become murkier when we think about normality in wellbeing or our professional lives. Factors in these areas are generally less quantifiable, with no clear line between ‘normal’ and ‘abnormal’, ‘right’ and ‘wrong’. How ambitious or independent is the average person, for example? And who gets to decide?

Our sense of normality in these areas tends to come from what is going on around us, as we observe what other people are saying and doing. This is, of course, an intrinsic part of social development: in learning first from our parents and later from others as we grow up, our conception of normality develops accordingly.

This process of development will inevitably create anxiety at certain points in our lives, as our own characteristics may clash with what we perceive to be the norm in those areas. But the rapid rise of social media in recent years has exacerbated this problem. The proliferation of incomplete and highly stylised snapshots of people’s lives – almost always showing aspects generally held to demonstrate success – has led to a rather monolithic and generally unrealistic portrayal of what is normal.

The upshot is that our idea of normality can easily be skewed in favour of positive extremes, as we are surrounded by examples of people who seem to be constantly at the top of their game. But in reality things are much more varied. Not only do those success stories often conceal a more nuanced backstory, but the workforce – and the world as a whole – has a place for everyone, regardless of the characteristics they present and the degree to which they present them.

Indeed, it is precisely this difficulty of unpicking the difference between “normality” and “reality” that is a problematic element of the typical hiring process.  Businesses unable or unwilling to meet the expense of an occupational psychologist for each hire often look to psychometric tests, which in themselves compare people to a pre-defined ‘norm’. In addition, going hand-in-hand with the notion that exhibiting certain characteristics leads to success is the idea that certain types of people are more likely to exhibit them, and these two factors together mount a two-pronged attack on the effort to diversify our workplaces: the mixture of unconscious bias at interview with an emphasis on the norms that these biases have helped to create frequently stifles inclusion efforts and the benefits that these can bring.

The Cambridge Code is an innovative psychometric testing outfit which seeks to challenge this tradition. It delves beneath the surface of each individual to uncover the subconscious characteristics and motivations which are not dictated by cultural norms, thereby providing a more objective overview of their innate strengths and weaknesses.

The benefits of this approach are twofold. For businesses, it helps to challenge long-held beliefs about workplace norms and the types of people who conform to them, opening the door to a more diverse range of candidates than other methods have traditionally allowed. For the individual, The Cambridge Code facilitates a deeper understanding of their underlying strengths and motivations, whatever they may be, and therefore allows them to identify the environments in which they are most likely to succeed. They can find out what really makes them tick and find the ‘normal’ that suits them best. 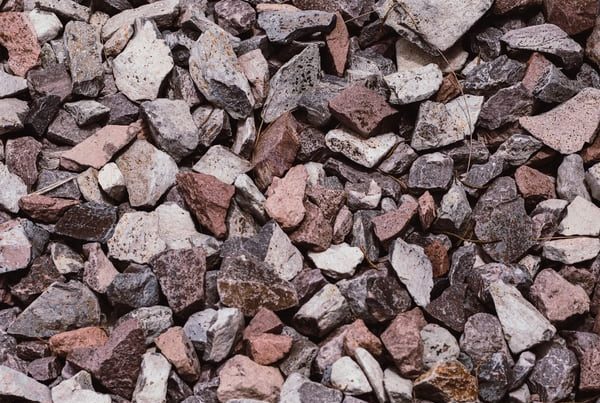 Resilience: do you have enough for this changing world? 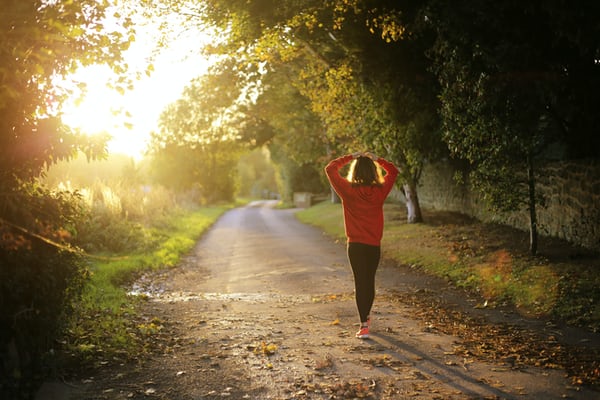 Look after your emotional wellbeing by knowing what makes you, you. 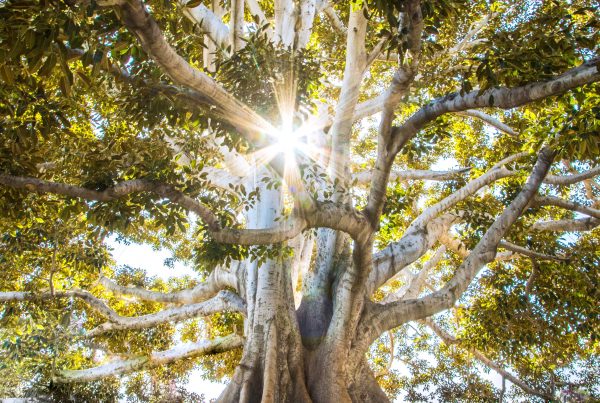 What you see isn’t always what you get.

This website uses cookies to improve your experience while you navigate through the website. Out of these cookies, the cookies that are categorized as necessary are stored on your browser as they are essential for the working of basic functionalities of the website. We also use third-party cookies that help us analyze and understand how you use this website. These cookies will be stored in your browser only with your consent. You also have the option to opt-out of these cookies. But opting out of some of these cookies may have an effect on your browsing experience.
Necessary Always Enabled
Necessary cookies are absolutely essential for the website to function properly. This category only includes cookies that ensures basic functionalities and security features of the website. These cookies do not store any personal information.
Non-necessary
Any cookies that may not be particularly necessary for the website to function and is used specifically to collect user personal data via analytics, ads, other embedded contents are termed as non-necessary cookies. It is mandatory to procure user consent prior to running these cookies on your website.
SAVE & ACCEPT